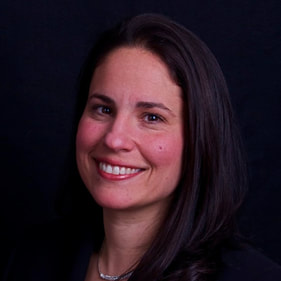 ​Regina McAdam is the St. Gregory the Great Music Director. Her duties include directing the Adult Choir, Instrumentalists, and Contemporary Choir. Along with her work at St. Gregory, she has been teaching choral music education at North Smithfield High School.
Regina holds a Bachelor of Science and Masters of Music Education degree from Rhode Island College, where she served as the graduate assistant conductor for the Rhode Island College Chorus. She is a member of the American Choral Directors Association, where she serves as the RI President. Regina is also a member of  the Music Educators National Conference, and is presently serving as a member of the RIMEA executive board. She also served as manager of  the 2007 - 2016  Rhode Island Senior All State Choirs. In 2002 she was the guest conductor for the RI Junior  Division Honors Chorus. In 2012 she guest conducted the Jr. All State Treble Chorus. Also in 2012, Mrs. McAdam was named the North Smithfield Schools "Teacher of the Year" and in 2013 was a finalist for the RI state teacher of the Year. In 2013 she received the Rhode Island College Alumni Honor roll award for outstanding achievement in her field. Most recently, she was the guest conductor for the 2018 Jr. All State Mixed Choir. 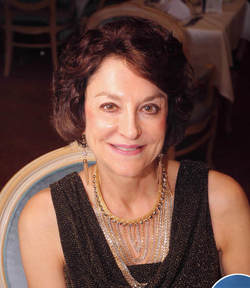 Anita De Luca is currently the Assistant Director of Music and Children's Choir Director at St. Gregory's. Anita holds Bachelors and Masters of Music Education degrees from Rhode Island College, and was the first student there to perform a Masters recital on the accordion. She previously taught both piano and accordion privately, and has won numerous awards in competitions across the country. Anita continues to serve as a judge for local piano and accordion competitions. Anita was a music educator in the Warwick School Dept., teaching at all levels, and was the Director of Choruses at both Pilgrim and Warwick Veterans Memorial high schools. Anita was previously the Co-Director of Music at St. Rita’s Church in Warwick, and continues to perform at other churches across the area. Anita De Luca is an alumnus of several local performing arts organizations, including the Ocean State Pops Orchestra, having played both violin and mallet percussion, and also performing as a featured vocal soloist. ​ 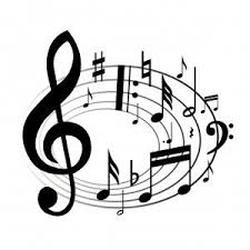